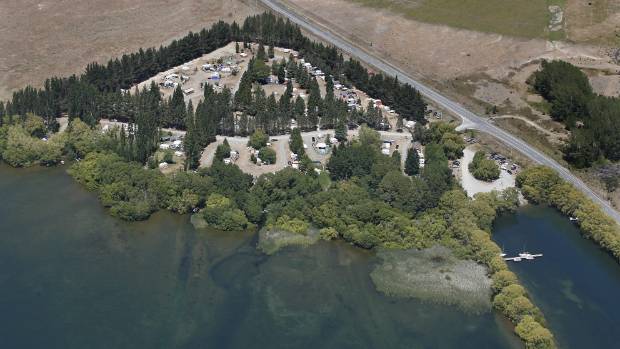 (Sailors Cutting on the southern side on the Ahuriri arm of Lake Benmore an area Fish and Game is concerned would be contaminated by run off from farms.)

Benmore Irrigation Company shareholders are “hugely disappointed” after an application to extend the area it irrigates in the Mackenzie Basin was declined, chairman Henry Williamson says.