Eugenie Sage isn’t the only Minister pushing for change in the fragile South Island basin.  David Parker has been quietly pushing for greater environmental protection in the Mackenzie Basin.

Simons Pass Station might now have consent to irrigate part of the Mackenzie Basin farm but owner Murray Valentine says he still faces a lengthy process to have multiple other consents signed off. 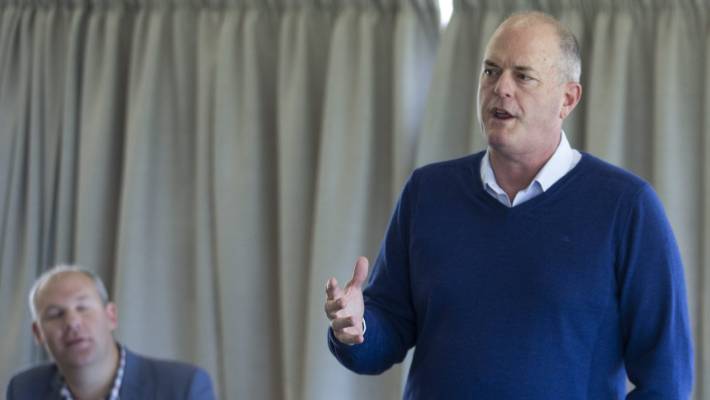 National Party’s spokesperson for agriculture Todd Muller has told a public meeting that he doesn’t think there should be conversions to dairying in the Mackenzie Basin.

Pivot irrigators can be turned on at the country’s highest-profile dairy conversion.           In the end it came down to grass, council inaction, and an extraordinary notion of fairness. A consent has been granted by an independent commissioner allowing water to flow through six pivot irrigators at Mackenzie Basin’s Simons Pass Station, south of Lake Pūkaki.

We have been on a collision course with freshwater in this country for over a century, writes Victoria University of Wellington’s Dr Jonathan West. We are going to have to make some difficult and uncomfortable choices.

The cairn was erected on a bitterly cold June day in 2010, a few months after the John Key-led Government sacked Environment Canterbury councillors, replacing them with appointed commissioners. Ostensibly the regional councillors were dismissed for mismanagement, but it was widely seen as a water grab – a chance for the Government to take control and promote irrigation schemes. 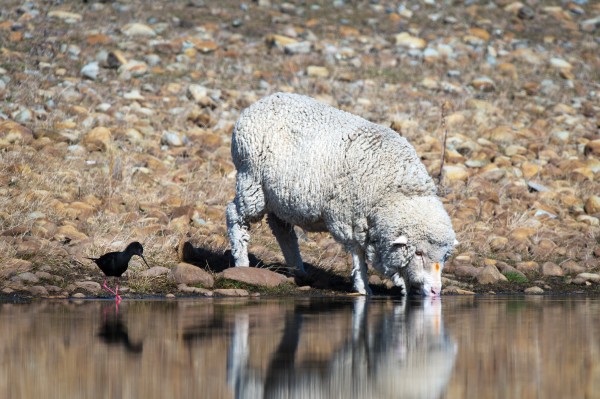 Demands are mounting on the Mackenzie’s river systems. South of Twizel, tussock vanishes and rugby-pitch green takes over, an incongruous contrast with the tawny mountains in the distance. A proposal to irrigate another 4800 hectares of the Pukaki outwash plain is currently the subject of an appeal in the High Court.

The Environmental Defence Society (EDS) is pleased that the Government has announced membership of its Resource Management Review Panel. The Review was announced by Hon David Parker in June this year and is to develop a modern, fit-for-purpose resource management system. Environment Minister David Parker: “Many of the places we swam as kids are not safe to swim any more. That’s not good enough.”
Read more: